Melissa encourages us that God is moving in the earth. What is happening may not look the way we think it should. However, now is the time to enter this move of God without offense, to enter in with a pure heart, find what God is doing, and surrender all to Him. All will encounter God in this time, and it is our privilege to be the labors in the field during this harvest. Be encouraged as this word takes us through a prophetic picture of history, current and future events!

Matthew 13:24-30 24   Jesus presented another parable to them, saying,  “The kingdom of heaven may be compared to a man who sowed  good seed in his field. 25   “But while his  men were sleeping, his enemy came and sowed tares among the wheat, and went  away. 26  “But when the wheat sprouted and  bore grain, then the tares became evident also. 27  “The slaves of the landowner came and said to him, ‘Sir,  did you not sow good seed in your field? How then does it have tares?’ 28  “And he said to them, ‘An enemy has done this!’ The  slaves *said to him, ‘Do you want us, then, to go and gather them up?’ 29  “But he *said, ‘No; for while you are gathering up the  tares, you may uproot the wheat with them. 30  ‘Allow both to grow  together until the harvest; and in the time of the harvest I will say to the  reapers, “First gather up the tares and bind them in bundles to burn them up;  but gather the wheat into my barn.”‘”

Matthew 11:2-6 2  Now  when John, while imprisoned, heard of the works of Christ, he sent word  by his disciples 3  and said to Him,  “Are You the Expected One, or shall we look for someone else?” 4  Jesus answered and said to them, “Go and report to John what you hear and see:
5  the BLIND RECEIVE SIGHT and the  lame walk, the lepers are cleansed and the deaf hear, the  dead are raised up, and the POOR  HAVE THE GOSPEL PREACHED TO  THEM. 6  “And blessed is he who does not  take offense at Me.”

Proverbs 9:1 Wisdom has built her house, She has hewn out her seven pillars;

Isaiah 61:1-4 1  The Spirit of the Lord GOD is upon me, Because the LORD has  anointed me To bring good news to the afflicted;  He has sent me to bind up the brokenhearted,  To proclaim liberty to captives And freedom to prisoners; 2  To proclaim the  favorable year of the LORD And the day of vengeance of our God; To  comfort all who mourn, 3   To grant those who mourn in Zion, Giving them a garland instead of ashes, The oil of gladness instead of mourning, The mantle of praise instead of a spirit of fainting. So they will be called oaks of righteousness, The planting of the LORD, that He may be glorified. 4  Then they will  rebuild the ancient ruins, They will raise up the former  devastations; And they will repair the ruined cities,  The desolations of many generations. 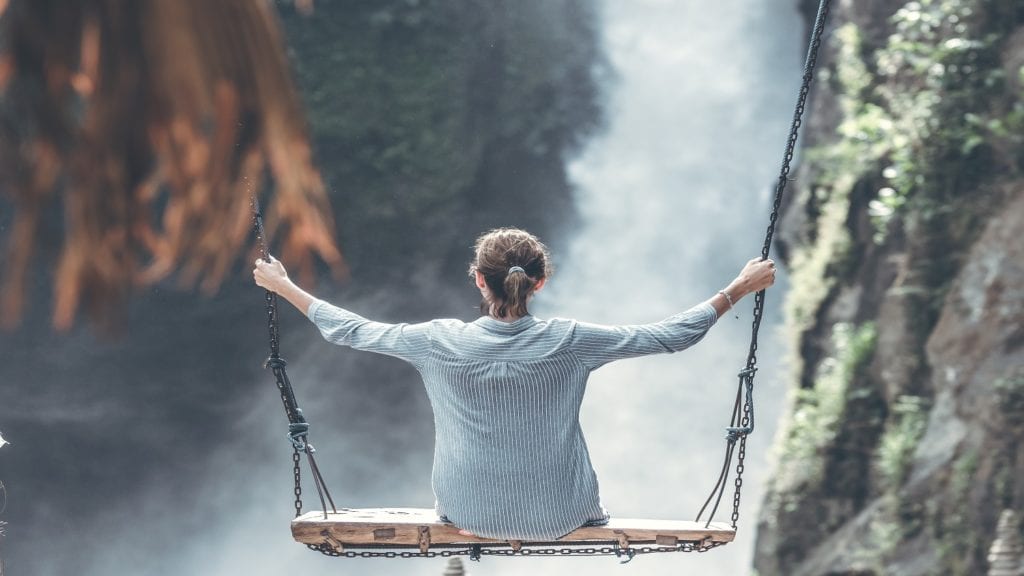 http://anchor.fm/frederick-joseph-garcia/episodes/Selah--by-Senior-Pastor-Fred-Garcia-egbmg3 We often see the word "Selah" throughout the Psalms. While it's generally accepted meaning is to "pause; or to... 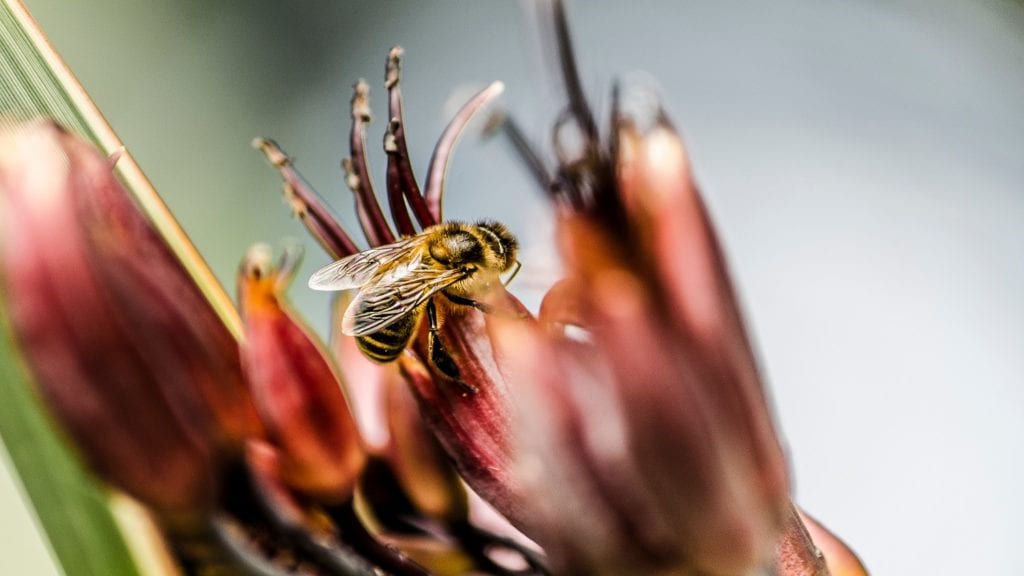 https://anchor.fm/frederick-joseph-garcia/episodes/Providence--by-Melissa-Montgomery-62820-eg549j Melissa encourages us that God is moving in the earth. What is happening may not look the way we... 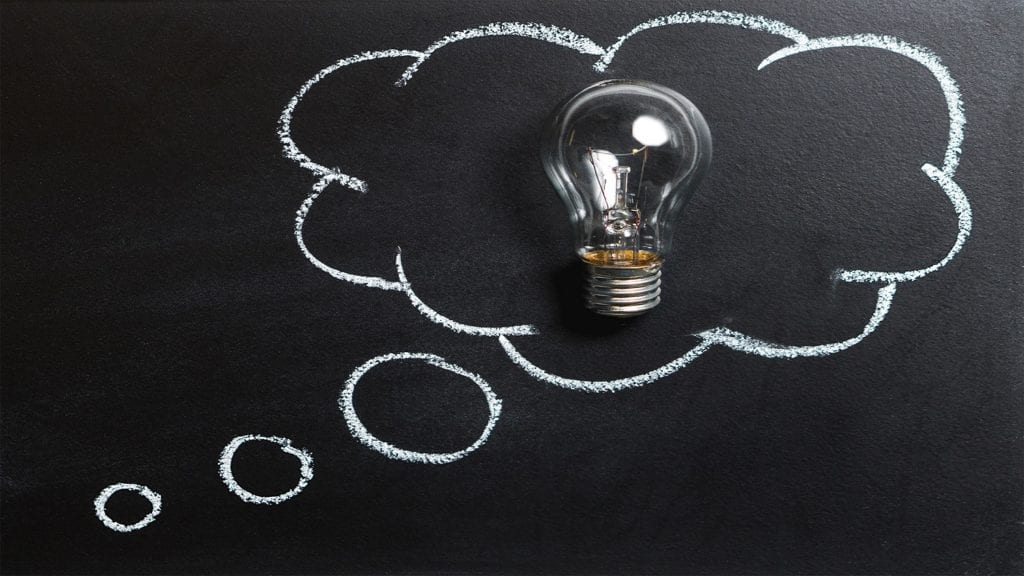 https://anchor.fm/frederick-joseph-garcia/episodes/Captivity-or-Capture--by-Senior-Pastor-Fred-Garcia-eg532t Pastor Fred reminds us that we are called to take captive every thought in 2 Corinthians 10:3-6 (NASB) 3...